You’ve seen Rick Rietveld’s extraordinary artwork in magazines and posters for years, American Indians riding sharks, beautiful mermaid. creatures, Even Albert Einstein on vacation in Hawaii. Since his days as co-founder and creative force for the Maui and Sons apparel line in the 80’s, Rick has become an icon in the art world’s Pop Surrealism and Surfing Subculture. His work has always been imitated but never replicated. His body of work is impressive, the style inmatched and the ideas often not of this world.

A Southern California native whose surfing and hot rod passion has inspired and fueled his art from childhood through the present. As a teen he was torn between hitting the surf and working in the garage. with his Dad who was a manic mechanic doing frame-off restorations on hot rods, vintage cars and trucks.

A fter studying at the prestigious Art Center College of Design in Pasadena, Rick began a commercial art career creating for ad agencies, magazines, surf companies such as Quiksilver, Billabong, Toes On The Nose, OP, Hobie, Offshore, Bear Surfboards, to name a few. He was co-founder and Creative Director for the Maui & Sons apparel line from 1980 until 1995. In 1995 he started his own brand of art inspired clothing “Rietveld USA” until he sold it to an Italian group in 2007 so that he could focus on his commercial and fine art career exhibiting his art in gallerys and museums. He has shown in multible museum exhibits including the Laguna Art Museum, Petersen Auto Museum and The Surfing Heritage Museum. A few recent clients are Nike, Sprite and Vans Triple Crown Posters His work has also appeared in several magazines and books. And now after securing his Rietveld Brand Trademark and by popular demand he is bringing back some of his best selling classics, all new designs and creations to the market. He is a Lifetime Member of The Surfrider: Foundation for his generous contributions of paintings, limited edition prints and poster designs. He is also a contributor to SurfAid, Surfboards on Parade, The Ohana Gala, The Rell Sunn Foundation and several other charities. 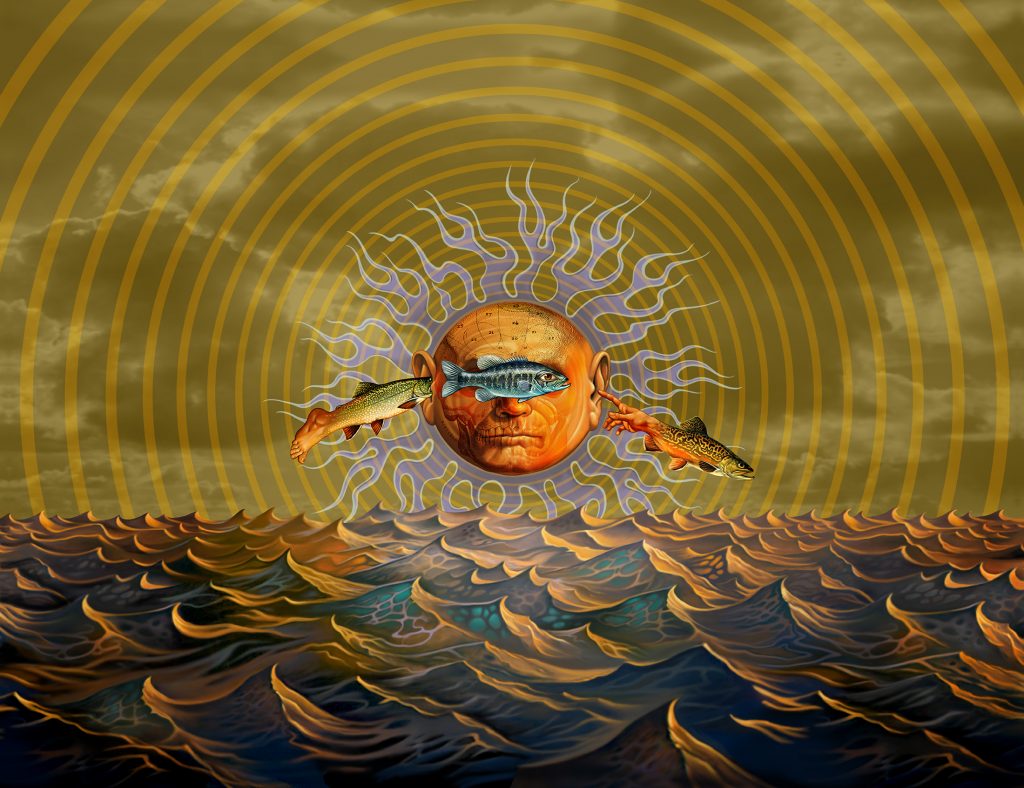 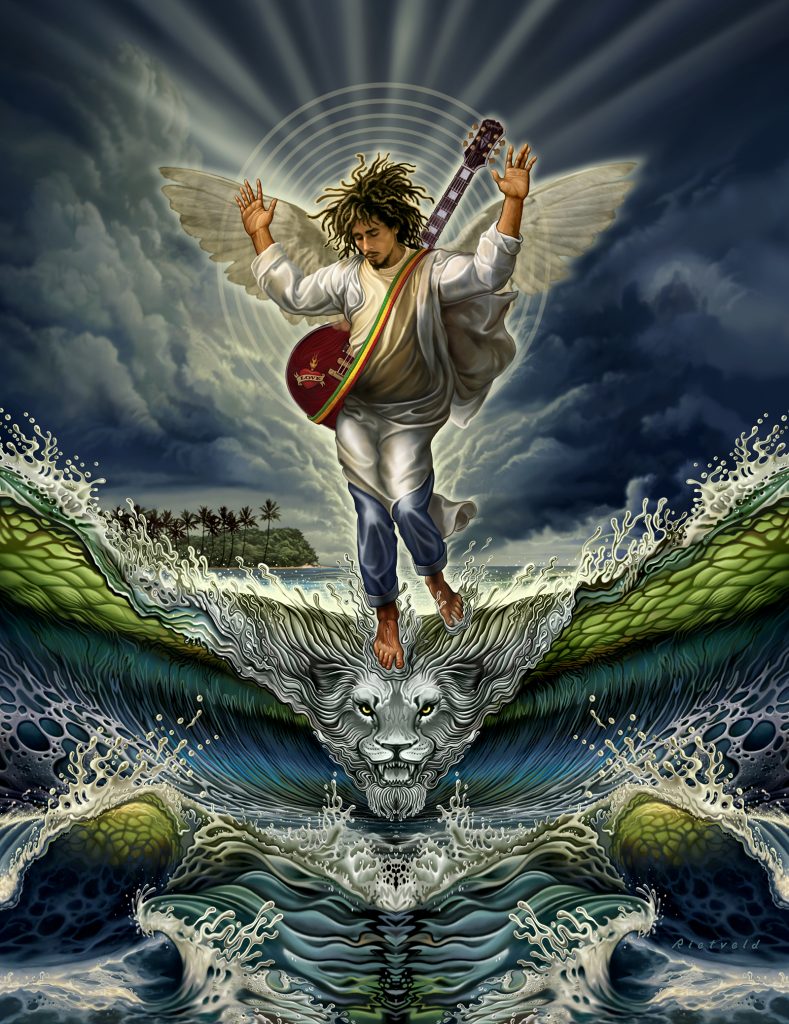 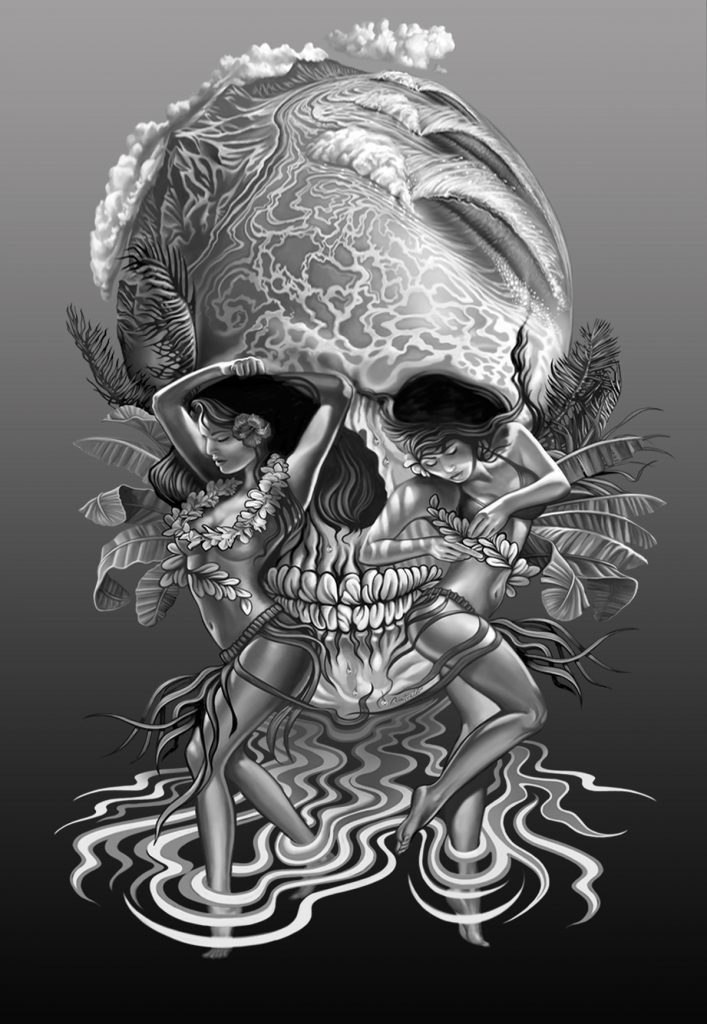 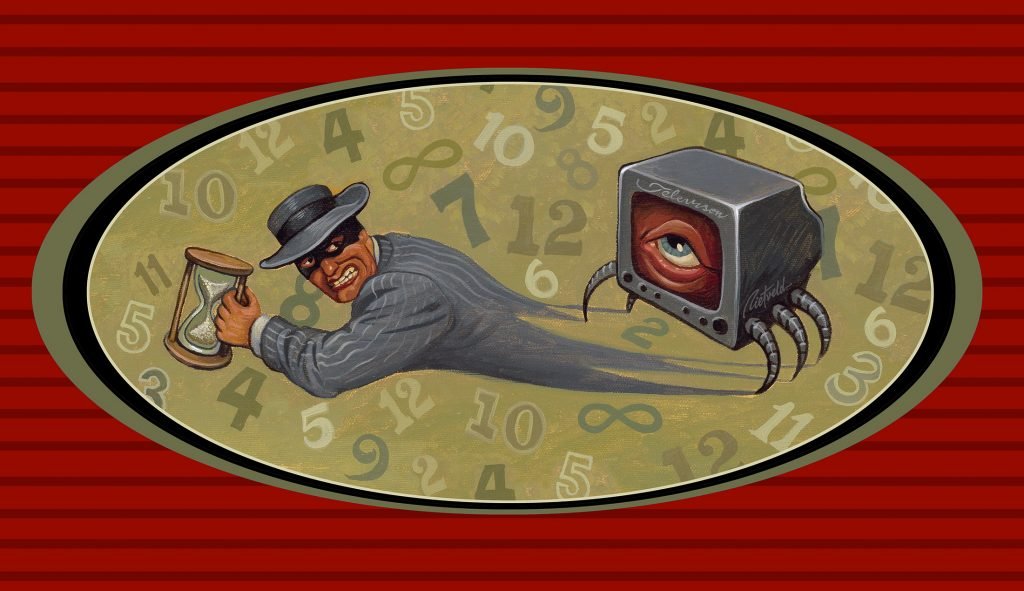 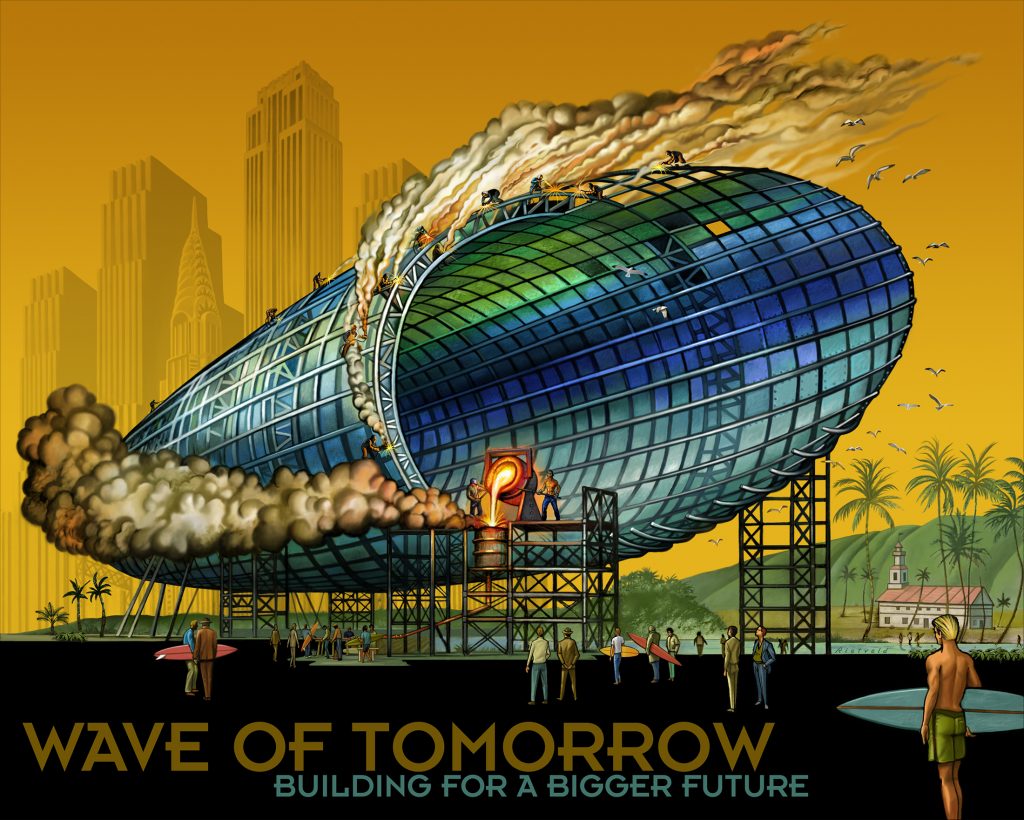