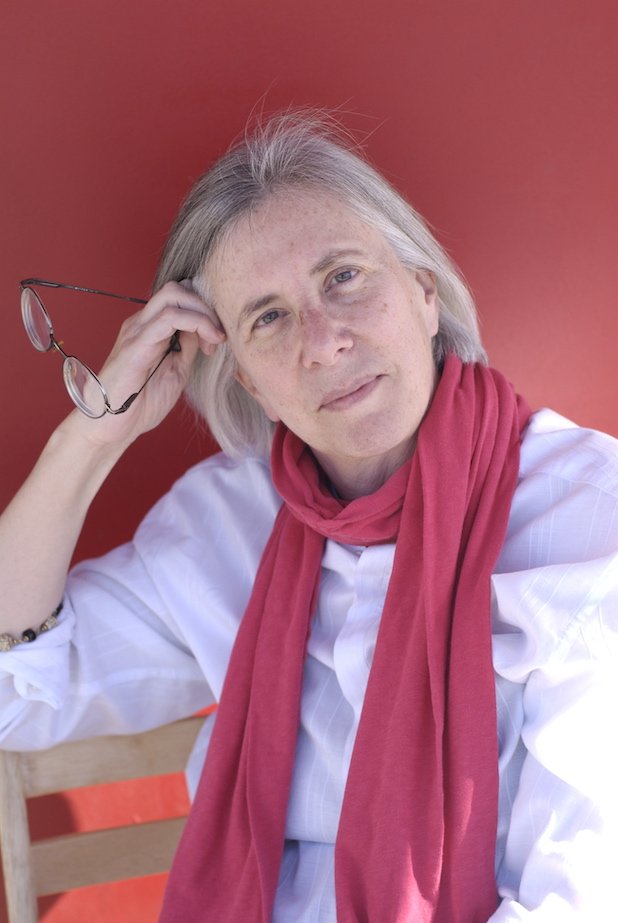 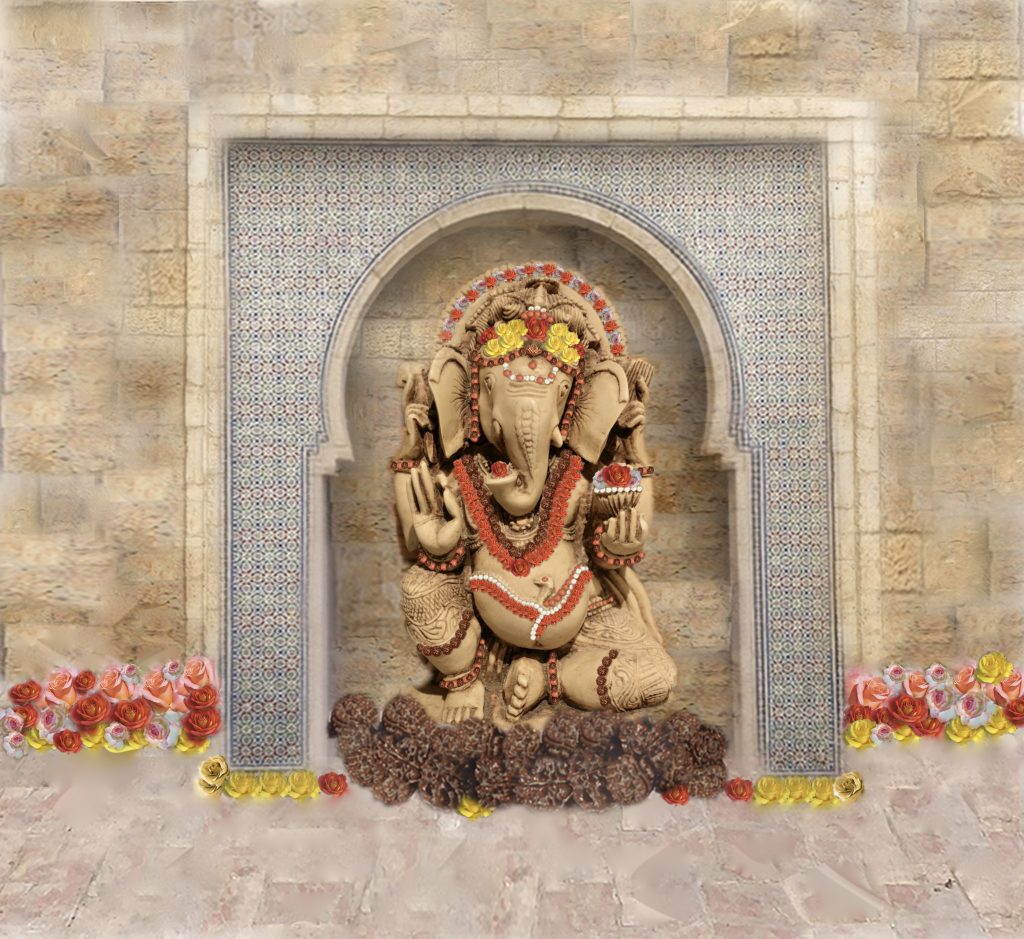 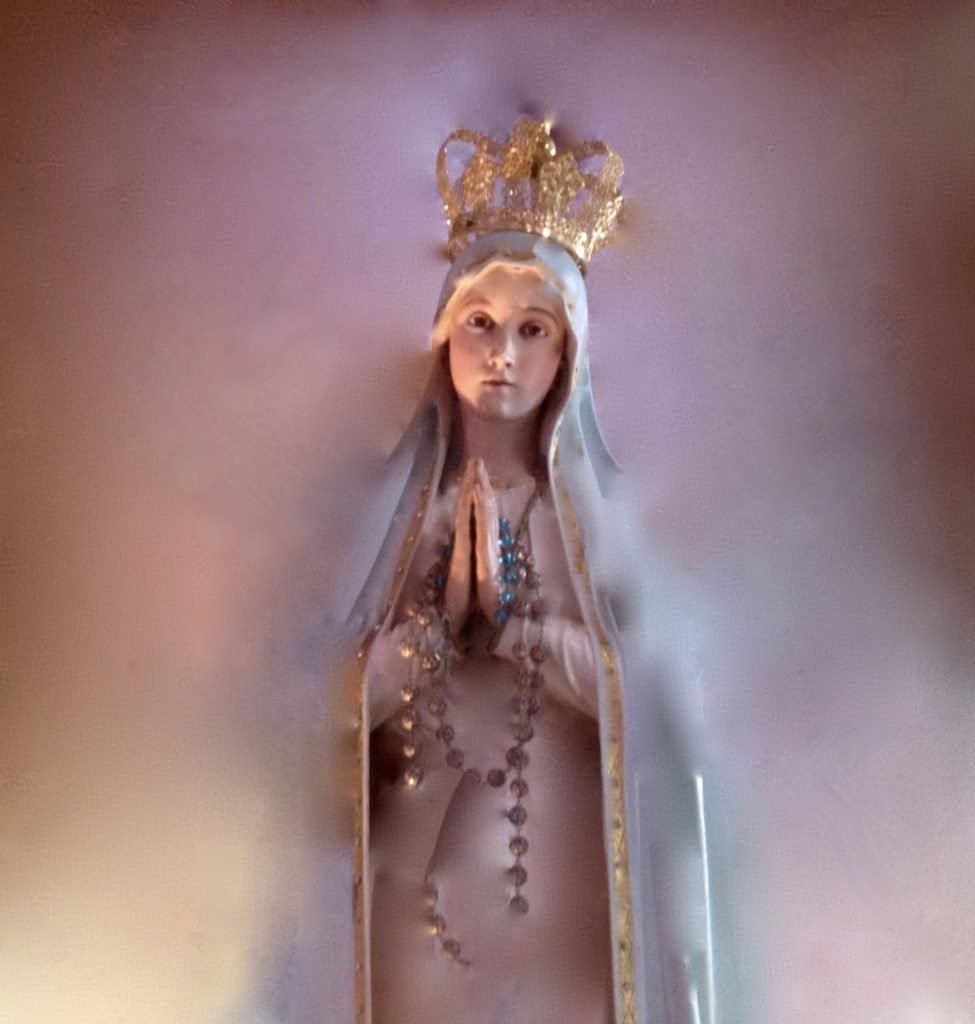 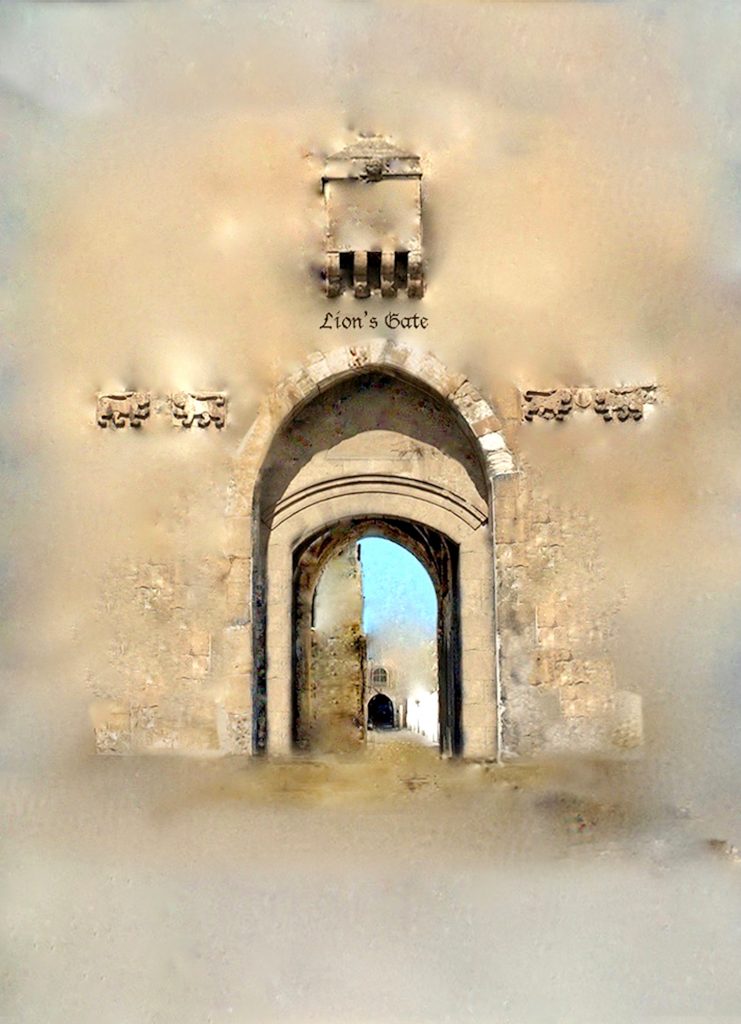 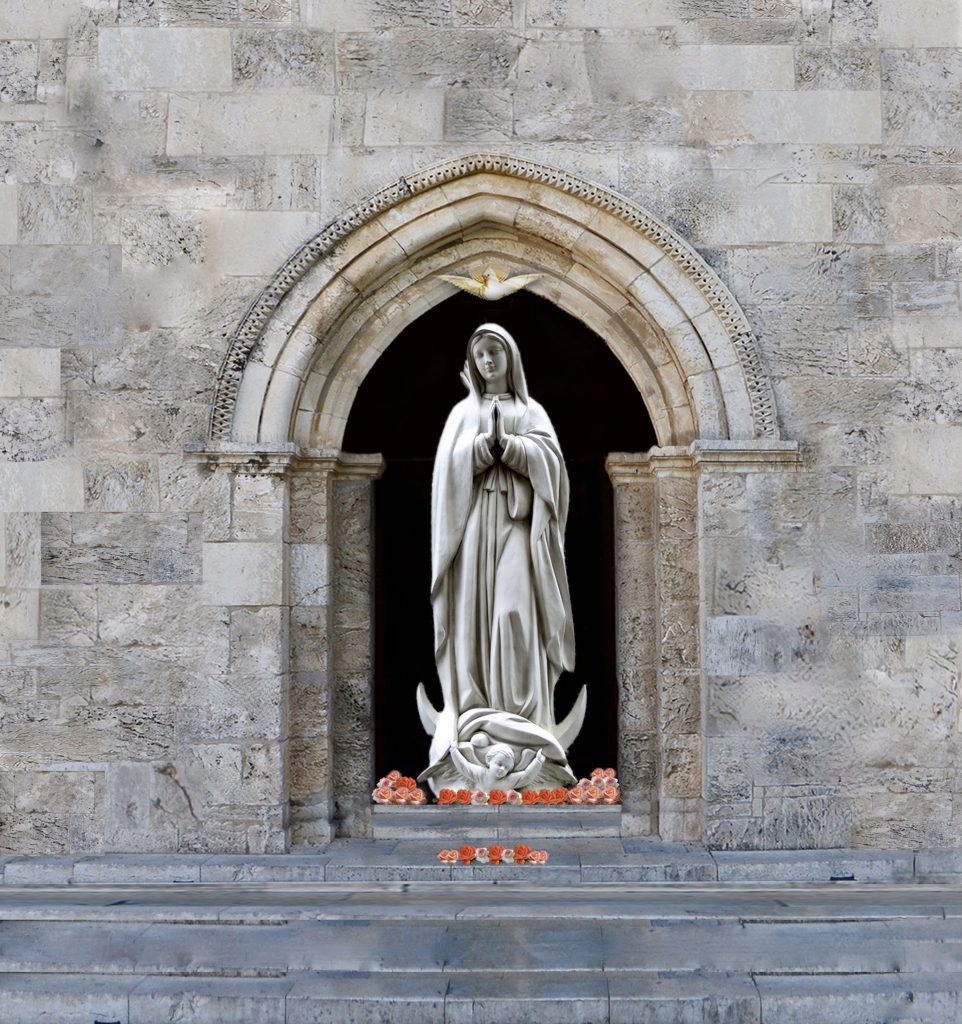 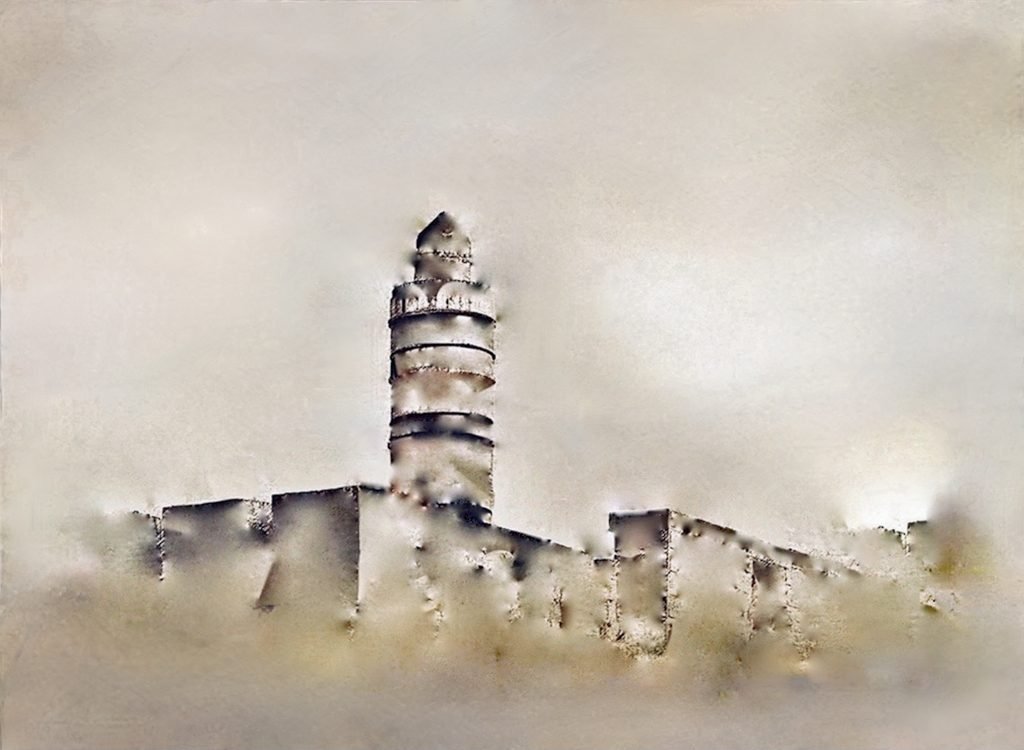 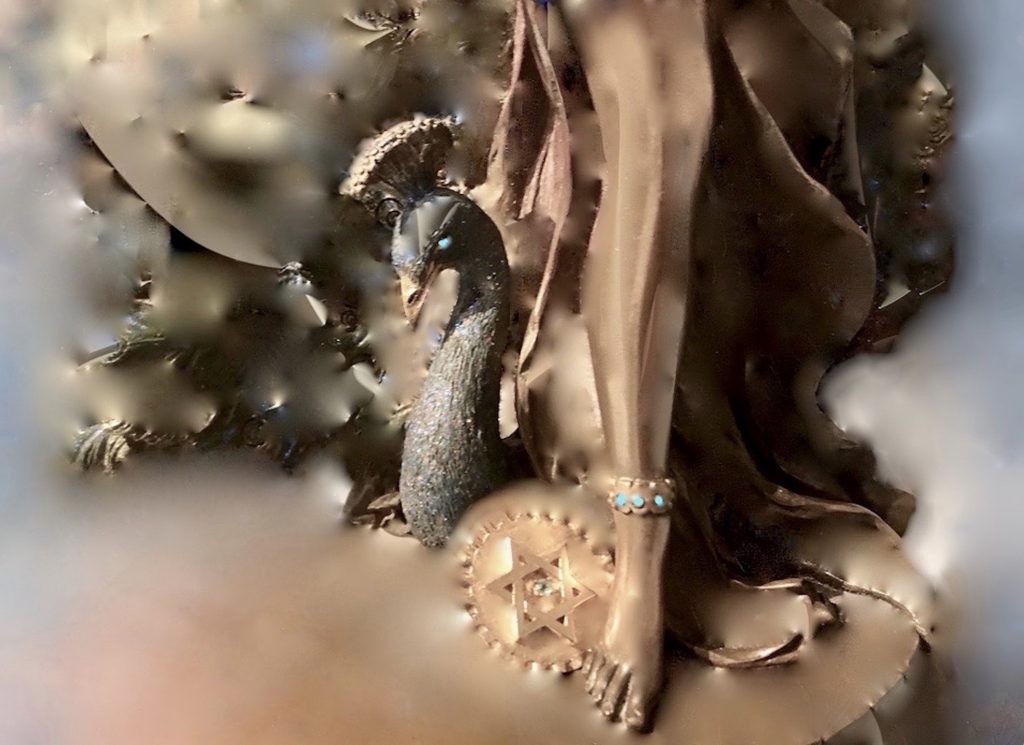 Born in Jersey City, raised in upstate New York, currently residing in Jerusalem, Judith began her extensive education in the arts from the age of 8. Along with privately studying watercolors and charcoals, Judith also studied music and music theory. As an apprentice at the Mountaindale Playhouse Professional Repertory Summer Stock Musical Theatre in the Round, she excelled at prop, lighting and scenic design.

While studying at the American College of Jerusalem where Judith received her B.A. in Art and Archaeology, she was commissioned to design and produce several murals for Kibbutz Hulda where she also exhibited her watercolors and charcoals at the ‘Hulda Galleria Ha’Yaair.’

In 2016 and 2017 Judith’s video work was screened at the annual invitation only exhibitions at the “Academy of Film and the Arts,” in Ghent, Belgium.

Eighteen months ago, Judith embarked on a major digital art project entitled FATHER GIRI’S DIARY, A PILGRIM’S JOURNEY. The project includes over 60 digital paintings with accompanied narrative text.  Through the eyes of the fictitious young Catholic priest from India who is sent to Jerusalem in 1957, Judith has given herself the freedom to explore and blend Hindu, Hebraic, Catholic, Ethiopian and Yoruban imagery and themes.

Since releasing a segment of her work four months ago, Judith’s digital paintings from FATHER GIRI’S DIARY have been invited to 16 international juried competitions and exhibitions, recipient of 5 awards.

The Beauty of Inspired Art is the vehicle that transports the Beholder and the Artist into the graced realms of the seemingly impossible and unattainable. For it is there that the Divine can dissolve misunderstandings, wrong thinking, conflicts, judgements and limitations.

The beauty of Inspired Art inspires true reconciliation and healing. It tantalizes the eyes, transcends the mind, penetrates the heart, soothes the ignorant and empowers the seeker.

There is not one corner of our planet where somewhere, someone sits in prayer. Whether it is a moment of mediation, a moment of gratefulness and thanksgiving or a cry for help, our global existence is enriched by our quest to seek that which lives outside of us and yet is hidden in our own hearts.

The elephant headed Ganapati, Lord of Arts & Sciences is one of the most beloved deities of India, Hinduism and the Far East. Lord Ganapati (also known as Ganesh) is both the Son of Shiva and the Remover of Obstacles. His benevolent nature is invoked daily by billions around the globe.

Dressed in garlands of flowers and rudraksha beads, this regal Ganapati is framed by a North African motif archway surrounded by Jerusalem stone work.